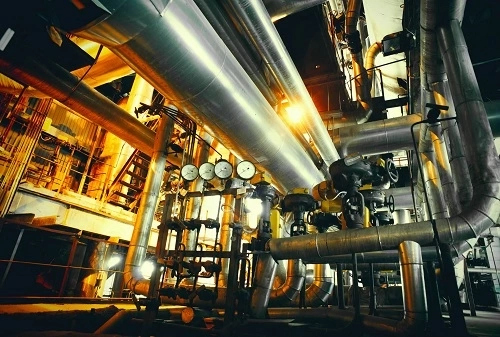 TLV (Threshold limit value) of any chemical substance is a level of the chemical to which a worker can be exposed to day after day for a working lifetime without any adverse effects.

Threshold limit value is a reserved term of the American Conference of Governmental Industrial Hygienists (ACGIH). TLVs issued by the ACGIH are the most widely accepted occupational exposure limits both in the United States and most other countries.

Note: Threshold limit value is a guideline and not a legal standard.

It is estimated based on the known toxicity in humans or animals of a given chemical substance, and the reliability and accuracy of the latest sampling and analytical methods.

Read Also: What is the occupational health and safety act

3 Types Of TLV For Chemical Substances

The three types of TLV’s for chemical substances are:

Average (TLV-TWA): This is the average exposure on the basis of a 8 hours/day, 40 hours/week work schedule.

Threshold Limit Value – Short Term Exposure Limit (TLV-STEL): This is the spot exposure for duration of 15 minutes that cannot be repeated more than 4 times per day with at least 60 minutes between exposure periods.

Threshold Limit Value – Ceiling Limit (TLV-C): This is the absolute exposure limit that should not be exceeded at any time.