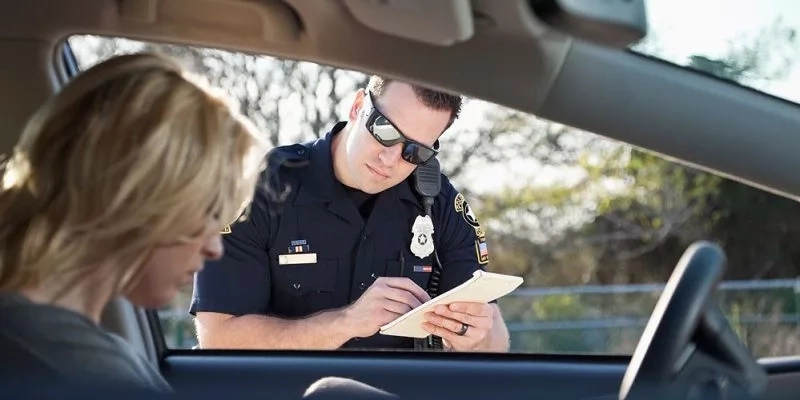 What is Traffic Violation

Traffic violations can simply be defined as any acts that violates a state, municipalities or country’s traffic laws.

Traffic violation is the word we hear everyday, but most of use do not really understand what it means.

Traffic is all about movement. This movement includes: Movement of vehicles and people basically. Due to the disorderliness and accidents which could result from this movement (Traffic), traffic rules was born.

Hence, traffic rules are the rules governing the movement of vehicles and people on the road. This rule aims to ensure a safe movement on our roads.

Anytime you go contrary to any of the traffic rules, it is said that you have violated traffic – Traffic violation.

You could be indicted, fined or imprisoned for traffic violation.

I can still go on and one, but i want you to check back on the traffic violations i have mentioned. If you look at them closely, you will notice that if we avoid them, we are doing ourselves good. We will protect ourselves and other road users.

There are traffic rules in different counties, get to understand the traffic rule which relates to your location.

Here are some countries traffic rules:

2.   Negligence: This is the second reason for traffic violation. People who fall into this category are the people violation punishment and fines are made for. They tend to give excuses for their behaviour. Traffic rules are for us, the rule is to protect us. This is why psychiatric assessment are often recommended for most violators.

Before I end, I will highlight some traffic violations you may not have known.

In most states, a traffic infraction can’t result in jail time. Potential penalties generally include a fine, traffic school, and demerit points on the motorist’s driving record. Accumulating a certain number of points can result in increased insurance premiums and license suspension.

Get to know the traffic violations today and avoid violating them in other to safe yourself from trouble.

Correct meaning of the colours of the traffic light

21 Important road signs you must understand

How to reduce road traffic accident in Nigerian roads