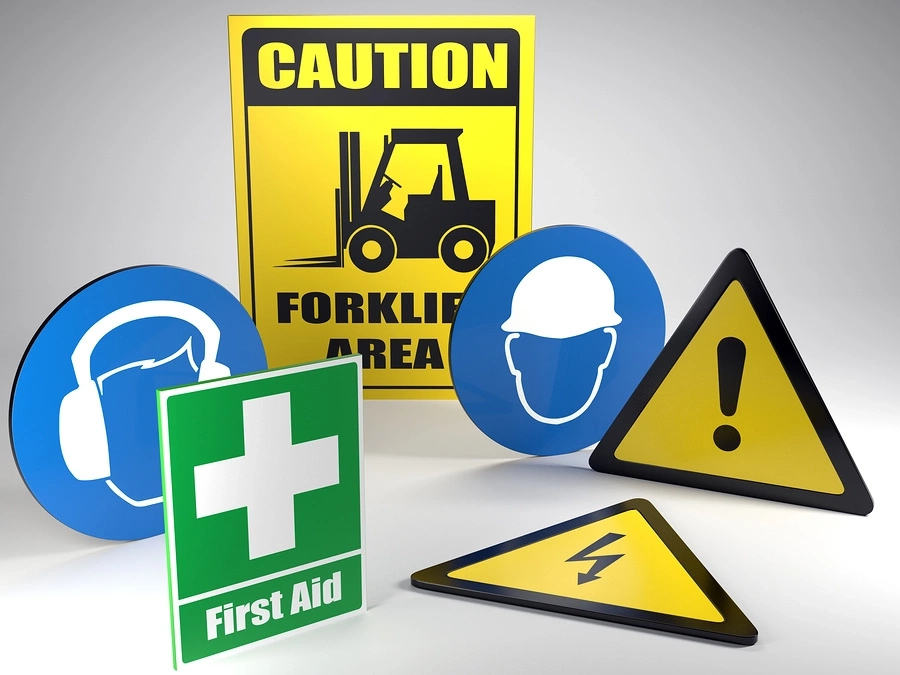 What is OHS – OHS is an acronym with full meaning (Occupational health and safety).

OHS is a multidisciplinary practice dealing with all aspects of health and safety in the workplace, with a strong focus on preventing workplace accidents.

The OHS standards make it possible for workers to be able to carry out their responsibilities in a safe and secure working environment, free from hazards.

OHS includes the laws, standards, and programs that are aimed at making the workplace better for workers, along with co-workers, family members, customers, and other stakeholders. It also ensure good business, a better brand image, and higher employee morale.

OHS is concerned with addressing many types of workplace hazards, such like:

OHS as a Discipline

I believe the topic “OHS Meaning” has been well covered. For more information, feel free to contact HSEWatch publisher via HSEWatch contact page.