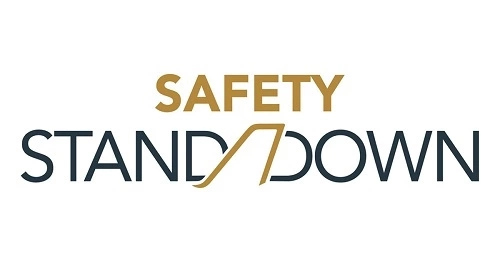 Safety stand down is used to describe a variety of activities where normal work is paused and the entire site focuses on a particular safety issue.

National Falls Campaign adopted the use of the stand-down to draw attention to fall hazards. They define Safety stand down as a voluntary event where the employer talk directly to the employee about Fall Hazards and reinforcing the importance of Fall Prevention.

A stand down does not have to be an overly organized affair and does not need to be precipitated by a near miss or other perceived hazard.

Who Can Participate in Safety stand-down