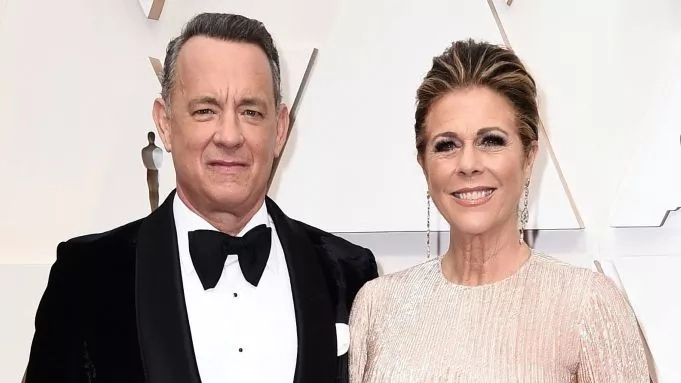 Actor Tom Hanks has tested positive for the novel coronavirus.

Hanks, 63, posted Wednesday on Instagram that while in Australia, he and his wife, Rita Wilson, came down with symptoms resembling a cold, as well as body aches and slight fevers.

“To play things right, as is needed in the world right now, we were tested for the Coronavirus, and were found to be positive,” Hanks wrote.

The actor wrote that he and Wilson, an actor and producer, “will be tested, observed, and isolated for as long as public health and safety requires.”

“Not much more to it than a one-day-at-a-time approach, no?” Hanks wrote.

Who is Thomas Hank