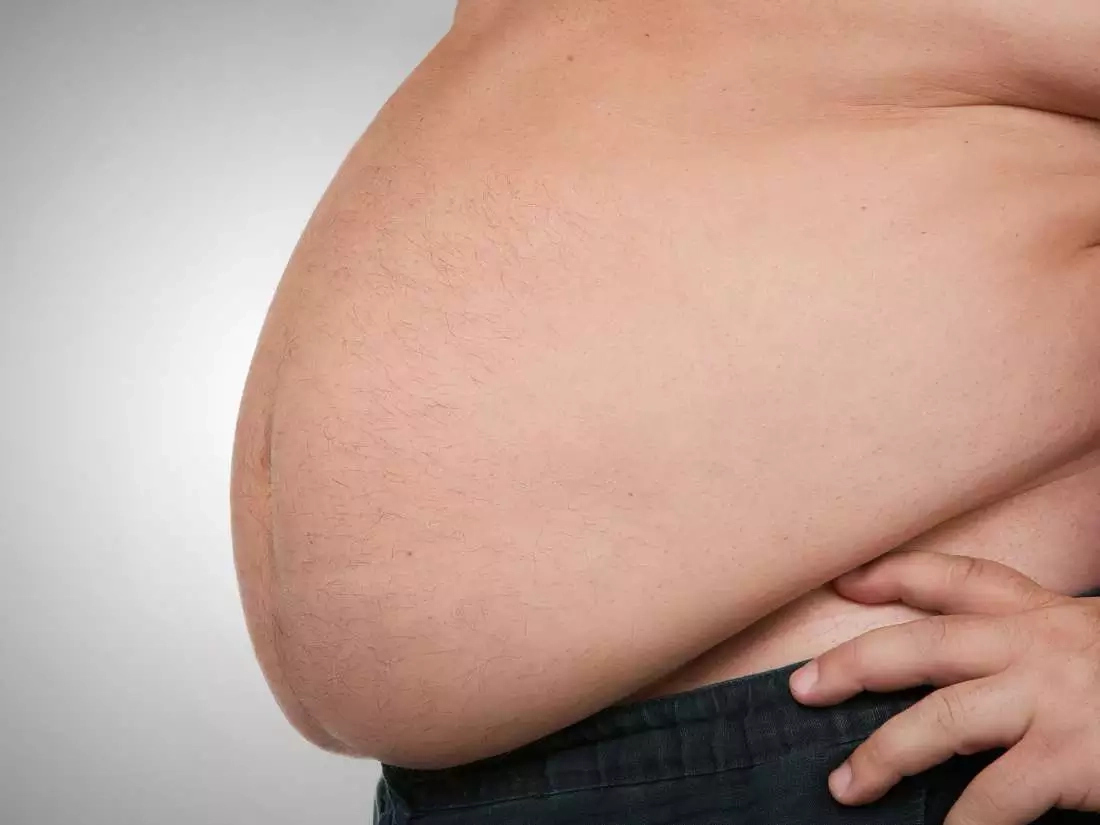 15 Years projection from the World Bank concerning the cost implication of Obesity in Nigeria and other developing countries will amount to over $7 trillion; this amount includes healthcare and reduced productivity, among others.

In the report titled, “Obesity: Health and Economic Consequences of an Impending Global Challenge,” sourced from the bank’s website, sheds light on the growing obesity epidemic and its negative impacts. The report puts the number of people affected at two billion globally as of 2016.

Nigerian-born, Global Director for Health, Nutrition and Population at the World Bank, Dr. Mohammed Pate, was cited in the report as saying: “One of the most effective ways to address non-communicable diseases is by ramping up investments in affordable, quality primary health care.

“This makes sense both from a health and an economic perspective. Putting more resources on the frontlines to detect and treat conditions early, before they become more serious, saves lives, improves health outcomes, reduces health care costs and strengthens outbreak preparedness.”

The report identified obesity as one of the most known risk factors to non-communicable diseases as well as a disease in itself.

The report lays out why overweight and obesity are an impending global challenge, especially for poor people and those who live in low or middle-income countries, dispelling the myth that it is a problem only in high-income countries and urban areas.

It also provides many of the current trends concerning overweight and obesity.

According to the report, recent data show that since 1975, obesity has nearly tripled and now accounts for four million annual deaths worldwide.

In 2016, over two billion adults (44 per cent) were reported to be overweight or obese with more than 70 per cent of them living in low or middle-income countries.

The World Bank report projects that based on the trend, in the next 15 years, the costs of obesity will total more than $7 trillion in the developing countries.

“It is not only the health care costs, but also the indirect costs due to reduced work productivity, absenteeism, early retirement, etc., that the society and individuals will have to bear. For example, one study estimated an increase of the ‘indirect costs’ of overweight/obesity in China from 3.6% of GNP in 2000 to 8.7% of GNP in 2025.

“Research shows that investments today in cost-effective interventions could save 8.2 million lives in poorer countries and generate US$350 billion in economic benefits by 2030. This is equivalent to a return of US$7 per person for every dollar invested,” the report added.

It identified the factors fuelling the obesity epidemic as largely behaviourial and environmental .
“These include easier access to ultra-processed and sugary foods; a decline in physical activity linked to technological advances in the labour force and at home; and greater consumption of unhealthy foods often linked to an increase in wealth and income.

The report also cited exposure to environmental risks, such as air pollution and constrained access to basic services.
“Today, overweight and obesity-related diseases, such as diabetes, heart diseases and cancer, are among the top-three killers in every region of the world except in Sub-Saharan Africa.
“Reducing overweight and obesity is a global public good,” said Vice President for Human Development at the World Bank, Annette Dixon.