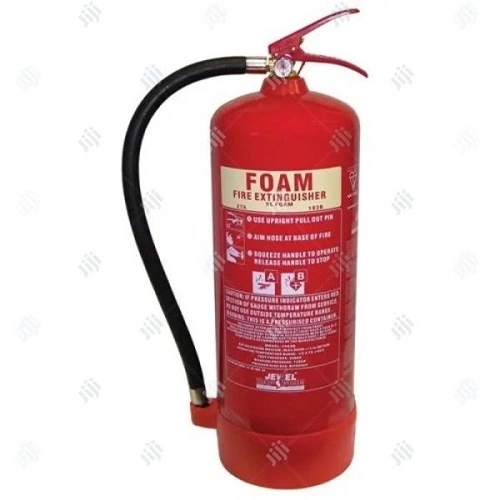 How to identify a foam fire extinguisher:

AFFF works by smothering the fire and sealing in the flammable vapours. This prevents the fire re-igniting. It also allows foam fire extinguishers to put out flammable liquid fires, by creating a barrier between the liquid’s surface and the flames.

How To Use A Foam Fire Extinguisher:

Please note: Foam extinguishers are not explicitly designed for use on electrical fires.

How Often Should You Test Fire Alarms In The Workplace?

ABC Of Fire Extinguisher – What Does It Represent?

8 Types of Permit To Work (PTW)