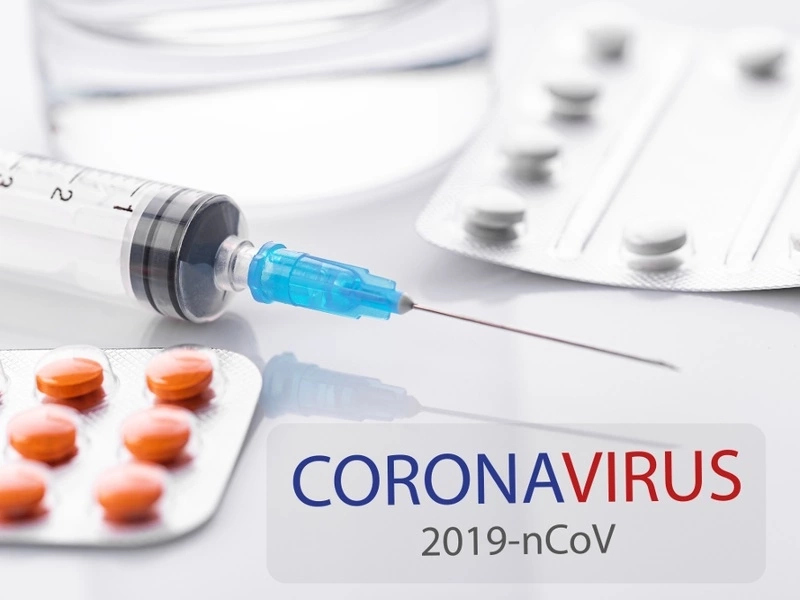 This results of the study, which was led by the National Institutes Health, have not been peer reviewed or published in a medical journal.
Moderna, based in Cambridge, Massachusetts, is one of eight developers worldwide doing human clinical trials with a vaccine against the novel coronavirus, according to the World Health Organization. Moderna has vaccinated dozens of study participants and measured antibodies in eight of them. All eight developed neutralizing antibodies to the virus at levels reaching or exceeding the levels seen in people who’ve naturally recovered from Covid-19, according to the company.
It is reported that the neutralizing antibodies bind to the virus, disabling it from attacking human cells.
A vaccine specialist who is not involved in Moderna’s work said the company’s results are “great.”
A member of the NIH panel that’s setting a framework for vaccine studies in the US, Dr. Paul Offit says,”It shows that not only did the antibody bind to the virus, but it prevented the virus from infecting the cells“.
The US Food and Drug Administration has cleared the company to begin Phase 2 trials, which typically involve several hundred of people, and Moderna plans to start large-scale clinical trials, known as Phase 3 trials, in July, which typically involve tens of thousands of people.
Offit said before the pandemic, vaccine developers would typically test out their product in thousands of people before moving on to Phase 3, but that Moderna is “extremely unlikely” to have vaccinated that many by July, since they’ve only vaccinated dozens so far.
He said it makes sense to Moderna to move into Phase 3 without vaccinating that many people, given that Covid-19 is killing thousands of people each day.
In the Moderna study, three participants developed fever and other flu-like symptoms when they received the vaccine at a dose of 250 micrograms. Moderna anticipates the Phase 3 study on dosage will be between 25 and 100 micrograms.
So far, the Moderna study subjects who were vaccinated even at 25 and 100 micrograms achieved antibody levels similar to or even higher than people who naturally became infected with coronavirus.
But it’s not clear whether natural infection confers immunity to re-infection, and so similarly it’s not clear whether vaccination confers immunity.
News source – CNN
Please follow and like us:

No changes to OSHA COVID ETS after new CDC guidance