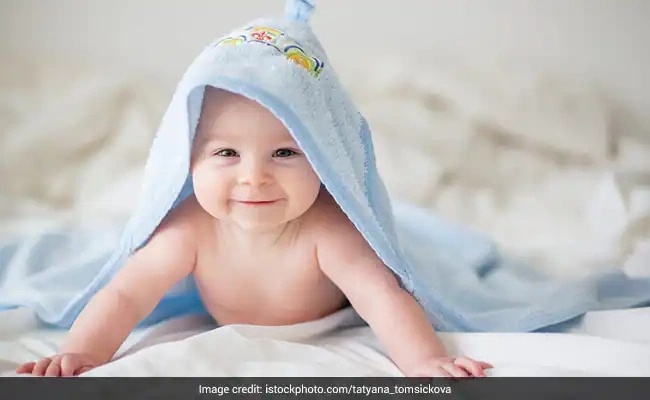 A recent study has revealed that chemicals that are widely utilised for flame retardants and plasticisers, which were earlier thought to be safe, cause great harm to the brain development of children. The research, published in the journal, Environmental Health Perspectives, examined hundreds of studies based on humans, animals, and cells and discovered that even low amounts of compounds called organophosphate esters may impair children’s IQ, concentration, and memorisation power in ways that researchers have yet to investigate.

Organophosphate esters, which are also used as pesticides, are well known for their neurotoxicity and disrupt the transmission of nerve impulses. However, the neurotoxic effects of those applied as flame retardants and plasticisers were considered to be less.

As a consequence, those chemicals with lower neurotoxic effects are widely utilised in electronics, car seats as well as other infant goods, furniture, and construction materials to substitute some phased-out or prohibited halogenated flame retardants. Yet, the new research has found that these low toxic compounds are neurotoxic as well, although by a different mechanism.

Citing the lead author and neuroendocrinologist at North Carolina State University, Heather Patisaul, ANI reported, “The use of organophosphate esters in everything from TVs to car seats has proliferated under the false assumption that they’re safe. Unfortunately, these chemicals appear to be just as harmful as the chemicals they’re intended to replace but act by a different mechanism.”

Organophosphate esters are constantly flowing from items into the air and dust. This polluted dust gets accumulated in people’s hands and is then absorbed accidentally when they eat. As a result, these substances have been found in almost everyone who has been examined. This hand-to-mouth behaviour is especially common among children. As a result, during the most sensitive periods of brain development, babies and young children get affected with considerably greater amounts of these substances in their systems.

Co-author and former NIEHS Director, Linda Birnbaum said, “Organophosphate esters threaten the brain development of a whole generation.” She went on to say that the repercussions will be terrible and permanent if these chemicals are not stopped immediately from using them.

While, Carol Kwiatkowski, co-author and a senior associate in Science and Policy at the Green Science Policy Institute said that organophosphate esters in numerous items serve no vital purpose while posing a severe risk, particularly to the children.

All organophosphate esters should be used only when absolutely required, according to the authors. This comprises their usage as flame retardants in consumer items, automobiles, and construction materials to satisfy inadequate flammability regulations. The authors further suggested that governments and industries should seek alternate evaluations and invest in new solutions without hazardous chemicals for situations where organophosphate esters are considered important.