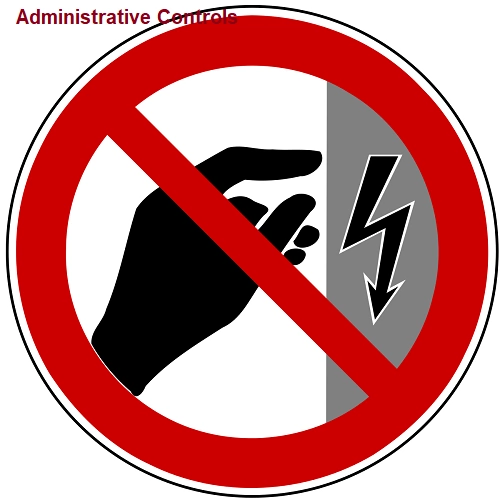 What are Administrative Controls

Administrative controls are one of the control measures which takes into consideration the training, procedure, policy, or shift designs that lessen the threat of a hazard to an individual. It is believed that administrative controls typically change the behavior of people rather than removing the actual hazard or providing personal protective equipment (PPE).

Administrative controls are fourth in larger hierarchy of hazard controls, which ranks the effectiveness and efficiency of hazard controls and is more effective than PPE because they involve some manner of prior planning and avoidance, whereas PPE only serves only as a final barrier between the hazard and worker. Administrative controls are second lowest because they require workers or employers to actively think or comply with regulations and do not offer permanent solutions to problems.

Administrative controls emphasize improving safety through the implementation of policies, practices, and procedures that govern worker behavior, they are also seen as a form of continuous, human-mediated safety management. It may include prohibiting worker access to unsafe areas unless the worker is qualified and access is approved by a manager, as well as limiting work times in order to reduce exposure to a potentially hazardous substance or to avoid risk due to worker fatigue.

Generally, administrative controls are cheaper to begin, but they may become more expensive over time as higher failure rates and the need for constant training or re-certification eclipse the initial investments of the three more desirable hazard controls in the hierarchy.

Read Also: What is engineering controls and examples

This control is not fixed, but it varies based on industry, workplace, work processes, specialization, etc.

Hence, they are designed based on need.